The iPhone 14 has just been announced a few days ago. A lot of excitement as usual and certainly the new iPhone looks good as always. The floating notch is a nice touch by the way. But is upgrading to 14 necessary though? Lets take a look at 4 reasons to skip iPhone 14 and get the next one.

Apple still manage to not include USB-C on the iPhone 14. Congratulations! The iPad’s line up has crossed the line and I do think that the iPhone will finally follow suite in the next iteration. I really do. iPhone has been using the Lightning port since the old school days of 2012. It is well past due for an update.

And as you might have heard recently on the news, the EU has just passed a law that requires all new smartphones to be equipped with USB-C ports. That legislation however will only start to be enforced in year 2024. So if iPhones still resist the jump, be rest assured that in two years time, USB-C will finally make its debut.

And still no 120Hz display

Still only the pro models get the 120Hz display. Many Android phones which retails at similar price points and some even cheaper already comes with this silky smooth display. Playing fast paced games on a 120Hz display certainly brings an immersive experience when compared to a normal peasant 60Hz screen.

An older chip in a new phone

The regular iPhone 14 comes with the old A15 Bionic chip which was equipped in the iPhone 13. It is no slouch by all means but it feels a little bit shorthanded. Might likely be because of the worldwide chip shortages and they’re using whatever is available.

The drawback of the A15 Bionic chip is that its heat management isn’t as good when handling demanding apps, especially games. Apple says that it has improved the thermal designs of the old chip for the iPhone 14, so there’s that I guess.

As always when a new iPhone is launched the older model usually gets a discount. If you’re coming from an older model such as the iPhone 10 or below, jumping to the iPhone 13 or especially the Pro model is still very relevant in 2022. I’d say good for another 3 to 4 years down the road even.

Specs wise you won’t be losing much. The camera, battery life and chipset does not differ a huge margin. It is still relatively new and you’d be doing the environment good if you’re getting a pre-loved unit.

If you’re from an older iPhone, lets say below iPhone X I do think that it’s major time you go for the brand new iPhone. iPhones are generally good and they usually do last longer than Androids. If you ask me, I’d say getting an iPhone is still worth the money.

Maybe we should request wireless air charge capability for the iPhone next but that would likely be featured in iPhone XX. And even that if we’re lucky. 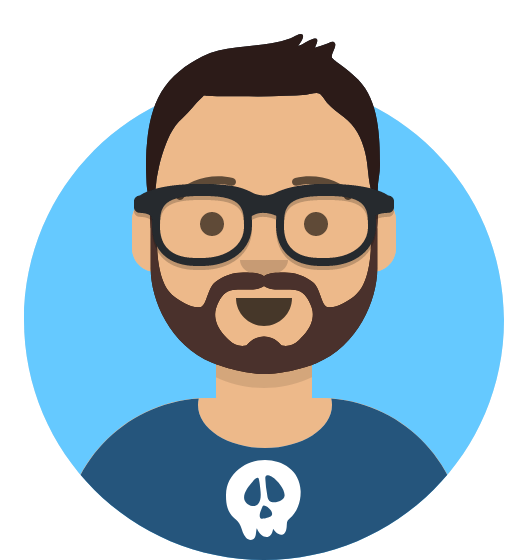 A husband of one, a dad of three. Loves to set, deploy and explore IT systems.